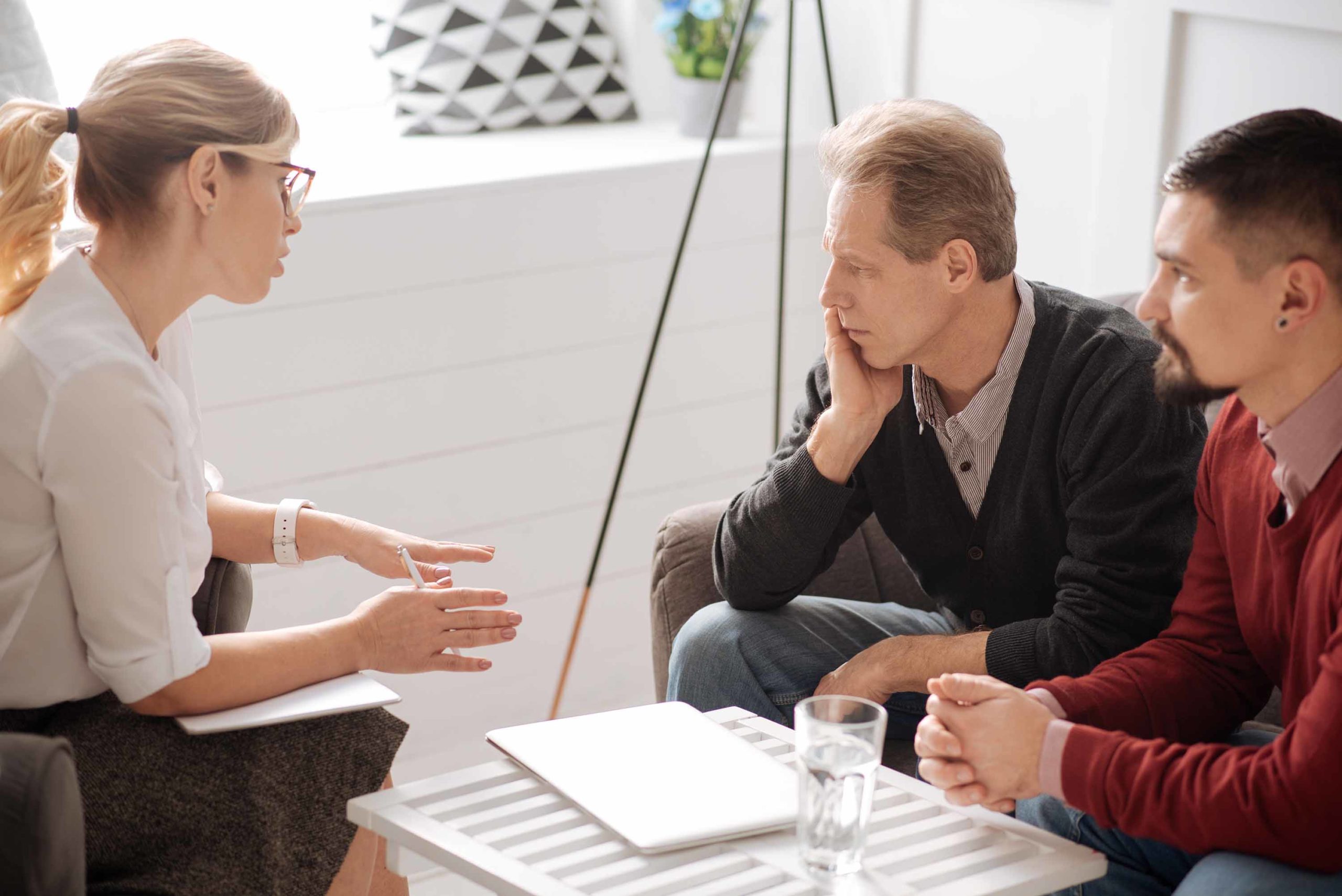 ​Because of homophobia, rejection from families, a history of trauma, and other such matters, LGBTQI+ people are more prone to use drugs and alcohol and abuse these substances. They also face several obstacles that might make it difficult for them to enter rehab, and they frequently have specific needs that they must address to recover. However, according to research, LGBTQI+ people fare better in treatment and addiction recovery when they are a part of an LGBTQI+specific or LGBTQI+ friendly program.

It is all too common for vulnerable populations, such as the LGBTQI+ community, to misuse prescription drugs and grow addicted to opioids. According to a study, in 2015 alone, 18.9 million people, or 7.1 percent of the U.S. population, abused prescription psychotherapeutic medication in the previous year. As a result, prescription drug abuse has become an epidemic in the U.S., with marginalized communities being particularly vulnerable.

Even though opioids are some of the most commonly abused drugs, numerous other narcotics are also misused and have dangerous outcomes for minority groups, including the LGBTQI+ community. For example, adults belonging to a ‘sexual minority’ were more than twice as likely as heterosexual adults to have used an illegal substance in the previous year, according to the 2015 National Survey on Drug Use and Health. In addition, compared to 4.5 percent of heterosexual adults, over 10 percent of sexual minority adults misused prescription pain relievers.

According to the Centers for Disease Control and Prevention (CDCP), cigarette smoking among LGBTQI+ people in the United States is also higher than among heterosexual or straight people, and so is alcohol abuse. In addition, the study found that LGBTQI+ individuals are more prone to not refrain from drug and alcohol usage and to continue heavy drinking into later life. Hard drug use can also raise a person’s risk of contracting HIV and other types of STDs. Among those, methamphetamine is the most dangerous drug in everyday use, causing a slew of health issues for users and contributing to the United States’ expanding drug crisis.

The Reason Behind the LGBTQI+ Population Substance Abuse

Addiction affects an estimated 30 percent of the LGBTQI+ population, and it is two to four times more prevalent among this minority than in the general population. Several factors contribute to this community’s high rates of substance abuse, including:

Other factors that may increase an LGBTQI+ person’s likelihood of using substances include sexual shame and guilt and mental health disorders such as depression, anxiety, and post-traumatic stress disorder (PTSD).

Signs of Substance Abuse and Addiction

Addiction is defined by compulsive behavior and uncontrollable drug abuse despite adverse health and social results. Addiction symptoms differ on the individual, the drug of choice, and their mental health status. However, some general signs and symptoms include:

Addiction is an awful condition. If left untreated, it can lead to various negative social and health consequences, such as strained relationships, financial issues, accidents, overdose, and death. Our professional team can assist you in treating your addiction and mental health problems by helping you gain back your self-esteem, self-assurance, and confidence so you can live your life honoring your uniqueness.

Addiction and Mental Health Treatment with DreamLife in Donegal, PA

It can be challenging to be yourself in a world that may not accept you. However, you are not alone. We hear your voice, and we see your face. If you are struggling with substance abuse or an alcohol use disorder, know that help is available at DreamLife. Besides offering substance detox, residential treatments, and aftercare plans, the LGBTQI+ Program can also help you come out, accept yourself, regain your self-esteem, and sober up so you can live your life enjoying your individuality. LIDICE MORALES: Lidice Morales was raised in Miami, Florida. She graduated, with honors, from Keiser University in Fort Lauderdale, Florida. Lidice has been the Director of Nursing at several behavioral health facilities. She is constantly bettering herself by furthering her education and staying informed. Lidice’s determination to acquire new knowledge and apply it, allows her to adapt, as needed, to the ever changing and growing field of behavioral health care. She was the Director of Operations for Detox MD, in Pembroke Pines, Florida. Lidice is now the VP of Operations at DreamLife Recovery, in Donegal, Pennsylvania.